We are the translation agency that gives you that little bit more. Our top-quality translations, tailored to the client's intended target market and culture, help businesses large and small to succeed internationally.

We are a professional translation agency with offices in Malmö, Copenhagen and Oslo.

We want to help you to succeed internationally

We are the translation agency that gives you that little bit more. Our top-quality translations, tailored to the client's intended target market and culture, help businesses large and small to succeed internationally.

More than 38 years of experience

We have been providing first-class translations since 1983. We work for large corporations such as Mercedes-Benz, Hoya Lenses and Willab Garden, as well as for small businesses. All clients value our dedication and service-oriented culture.

Our mission is to use our passion for languages to help clients grow and prosper at international level. We facilitate better business relations between vendors and buyers, distributors and end-customers, and producers and consumers. 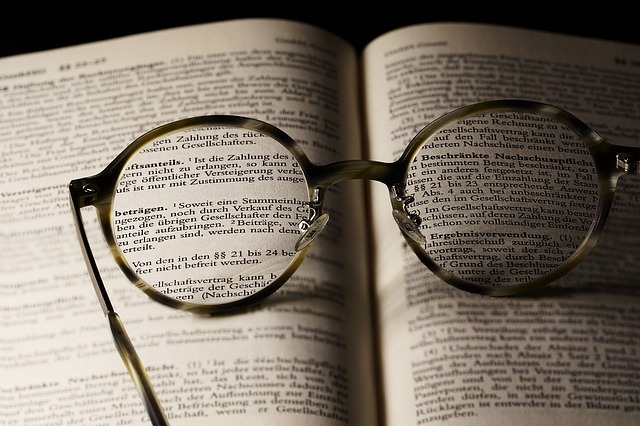 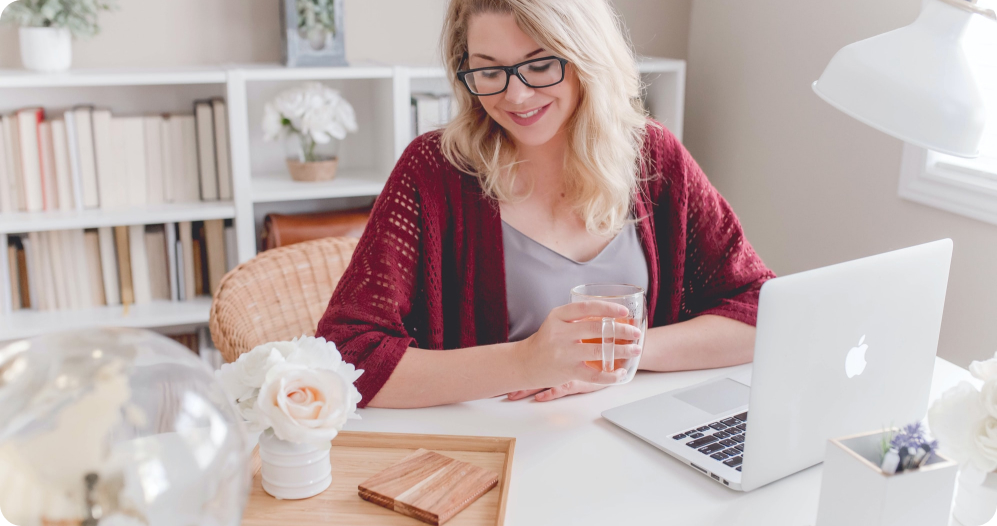 GLOBALscandinavia – more than 38 years of translations and development

GLOBALscandinavia has recently celebrated its 38th anniversary. It was Ralf Hohle Hansen who first had the idea of starting the company as a student at Handelshøjskolen in Copenhagen (now CBS – Copenhagen Business School). There he attended the international business communication programme, and in 1983 became an authorised translator and interpreter to and from German and, as his secondary language, English. Below is Ralf’s own story.

From analogue to digital

At first I worked as a sole trader from premises in central Copenhagen, working on translation and interpretation services for small businesses in the Copenhagen area. After a while, two partners (also English and German translators) linked up with the company, which was given the name SprogData A/S. After some time, this partnership ended, and at this time we experienced the revolution that electronic word processing brought. We invested in a system that was advanced for the time, the IBM System 80, with three computers and a huge printer, and started using programmes such as Word and WordPerfect.

The number of customers grew, and the company began hiring translators in various languages. We worked for IBM and other companies in Denmark and abroad, and we delivered certified translations to authorities. We also began to get assignments from Bohnstedt-Petersen A/S, who imported Mercedes cars from Germany. That was the start of our cooperation with Daimler. The first agreement was signed in 1983, so the cooperation has now been running for over 38 years.

After 17 years in Copenhagen, there were about 25 of us translators working at premises in Ny Adelgade and Hovedvagtsgade in central Copenhagen. In 2004, we were named a ‘Gazelle’ company in Denmark for our large increase in turnover and profit. At the same time, we employed more Swedish translators. Most lived in Malmö and Lund and commuted to Copenhagen every day. That year we also changed our name to GLOBALscandinavia Translation. After a few years it was time to end this travelling back and forth between Sweden and Denmark. In 2008 we opened an office in Malmö in order to be closer to our Swedish customers. The business continued to grow and we opened a Finnish department with Finnish translators and freelancers. In 2010, we acquired a Norwegian translation company, with the owners, employees and freelancers becoming part of GLOBALscandinavia. Today we have several employees in Norway and an office in central Oslo.

And here we are today. The future of the translation industry belongs to those companies that can work smart and take advantage of the technical possibilities for fast and accurate translation as efficiently as possible. We have more than three decades of experience and continue to challenge ourselves to find new ways to be an attractive partner for our customers.

Certified in accordance with ISO 17100, ISO 18587 Machine Translation and Post-Editing.

We are passionate about languages and Scandinavian translations. 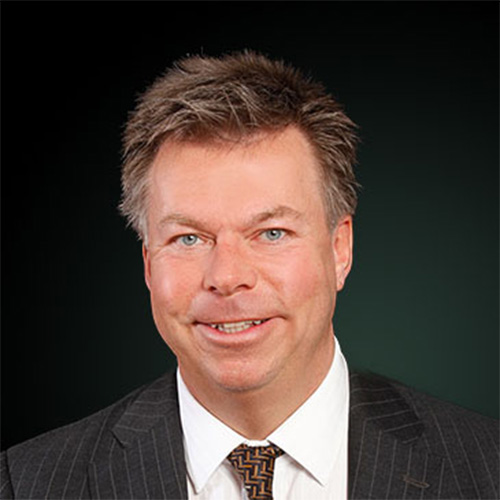 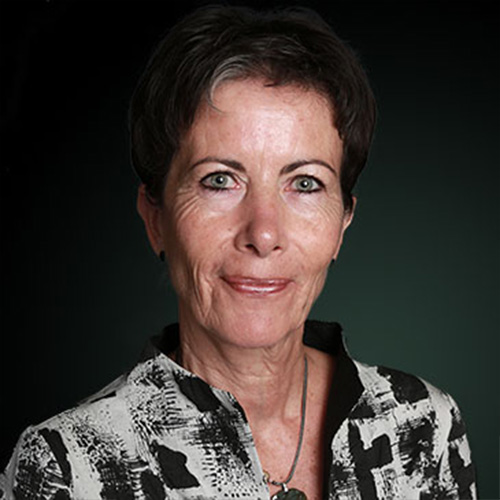 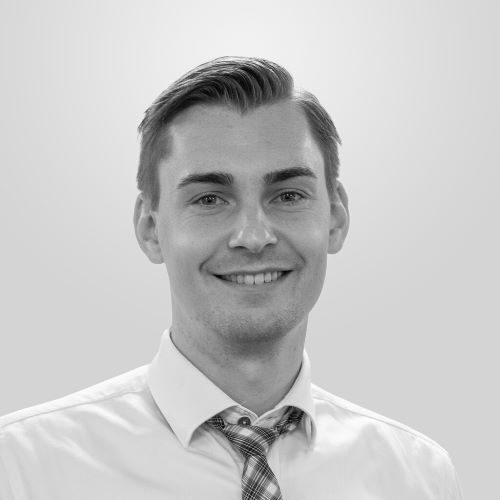 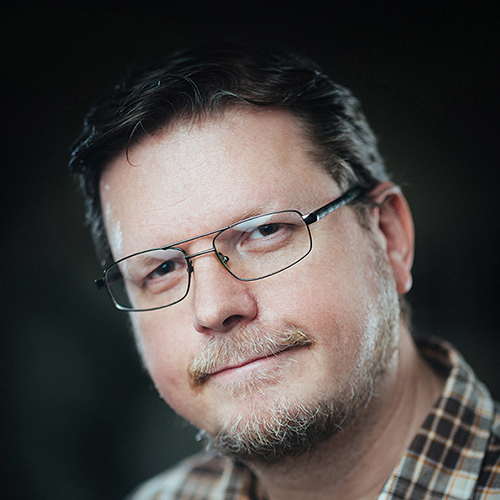 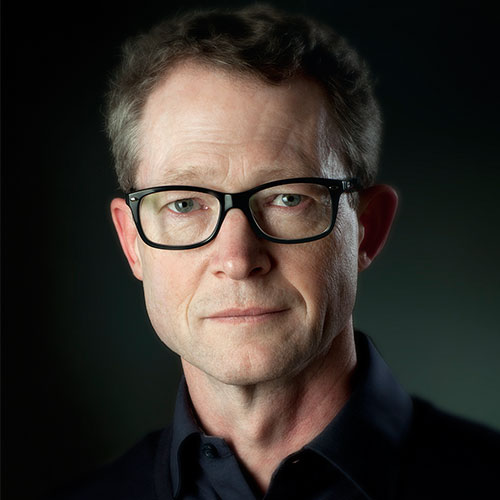 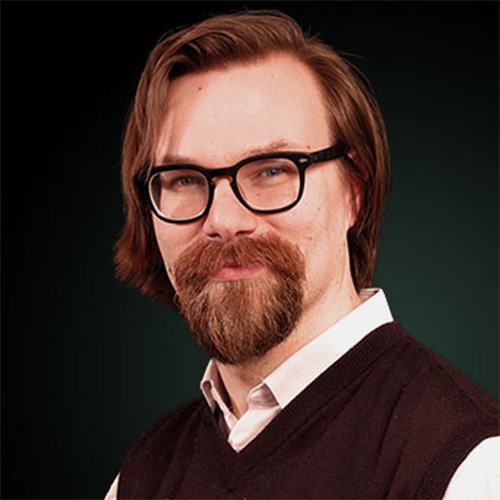 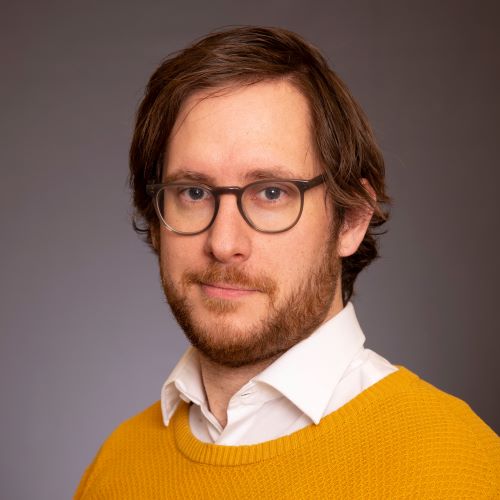 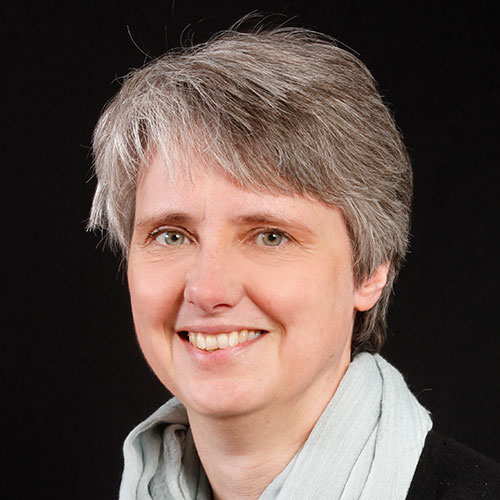 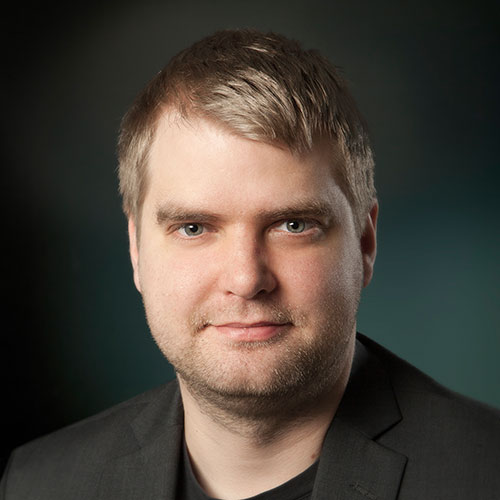 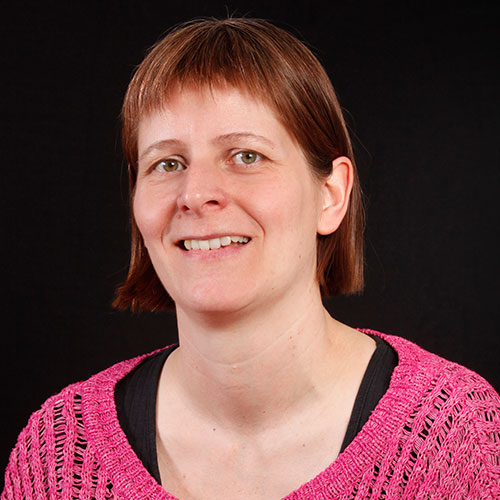 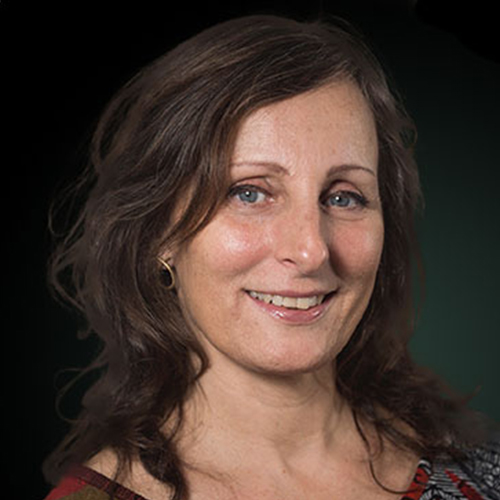 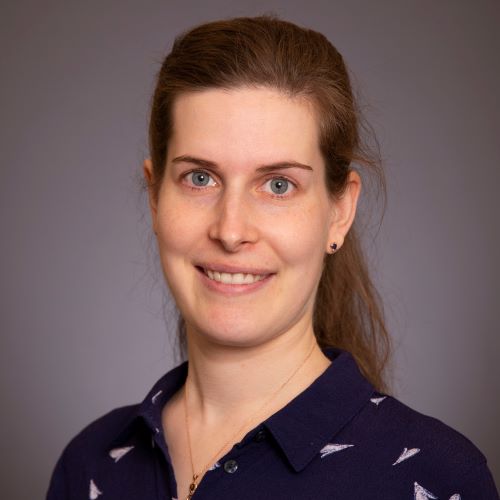 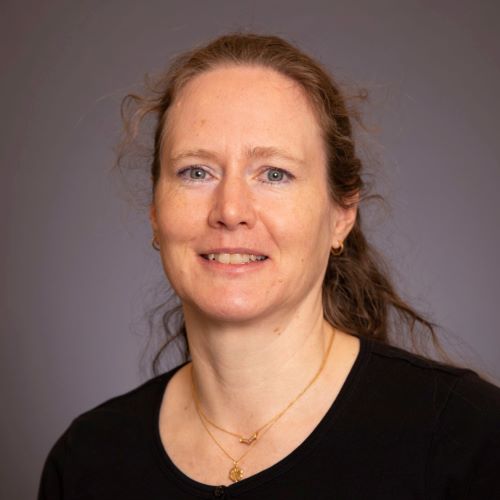 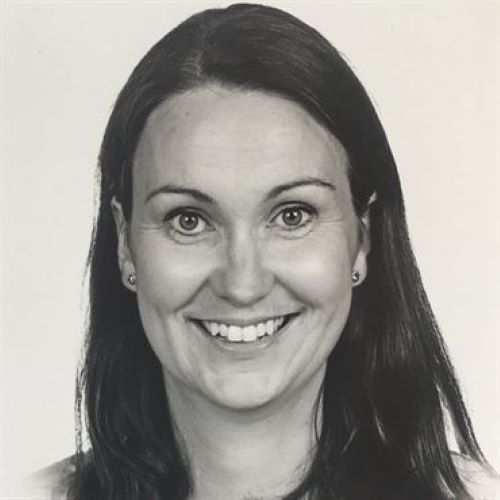 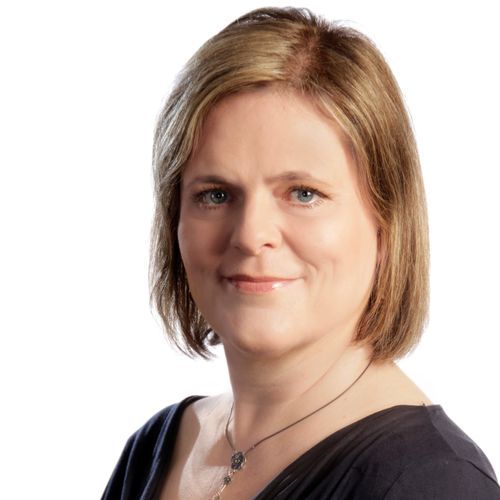 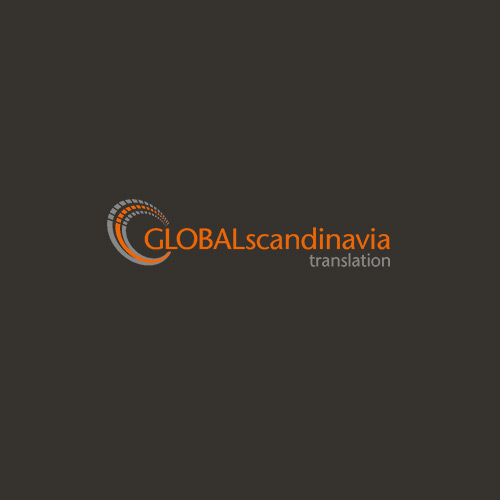 Get your free quote today!

Our passion for languages enables our clients to succeed internationally.